I love seeing this S2000 owned by Matt Hamilton out in person. I’ve seen this S2000 ever since it had just a set of black CCW on a meaty setup back in 2011. I actually I haven’t seen it in almost a year and I was speechless with how it looks now. It sounds so beast with that J’s racing exhaust spewing out all those fumes from the spinning HKS supercharger. So jealous of the parts he put on his S2000, he’s definitely pushed me to get back on modding my own S2000. I actually got 2 big mods coming tomorrow and next week, hopefully I can hang with Matt till I save up some more money…like a milli. 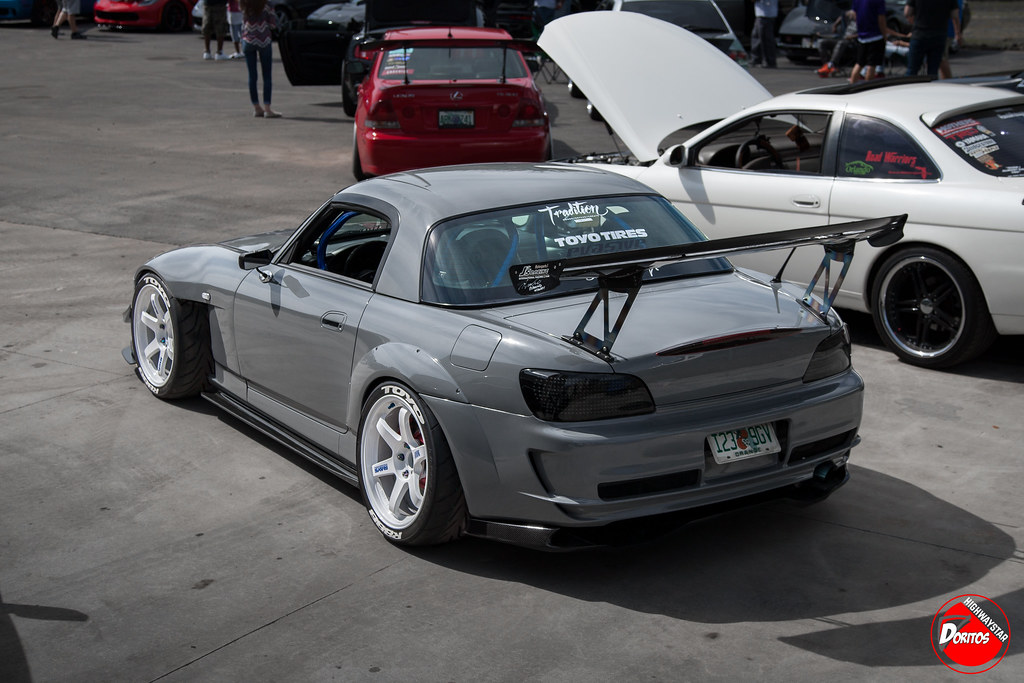 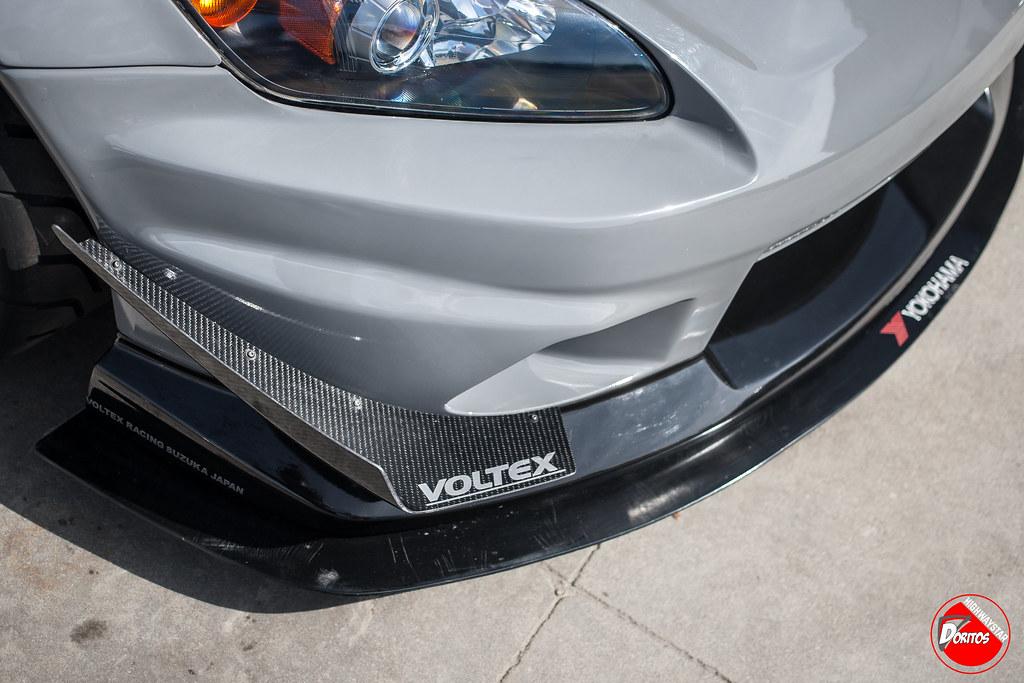 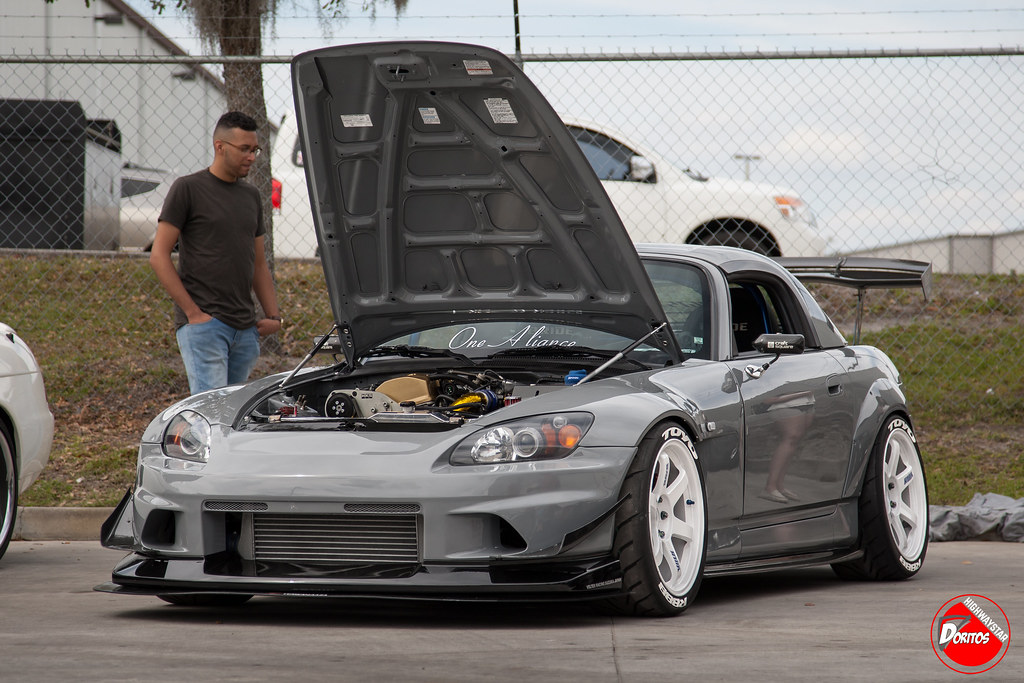 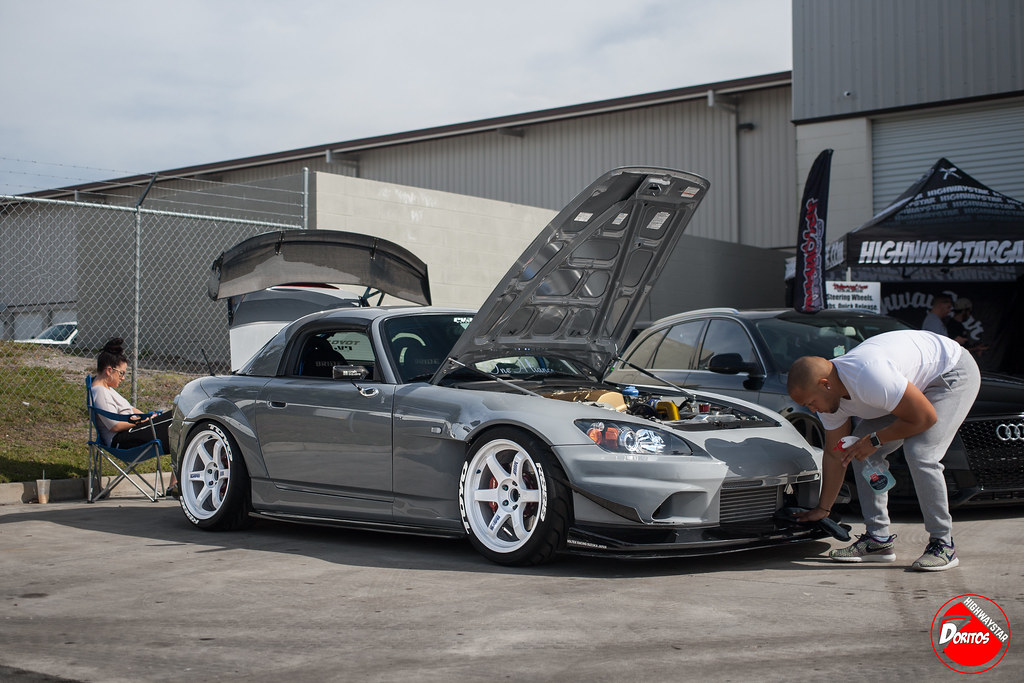 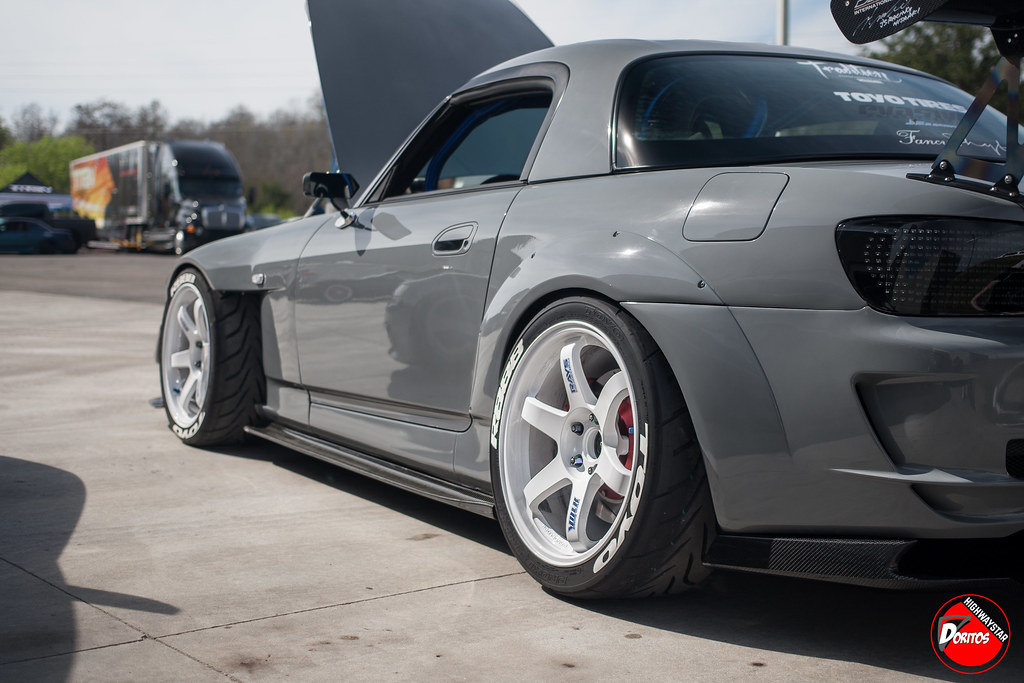 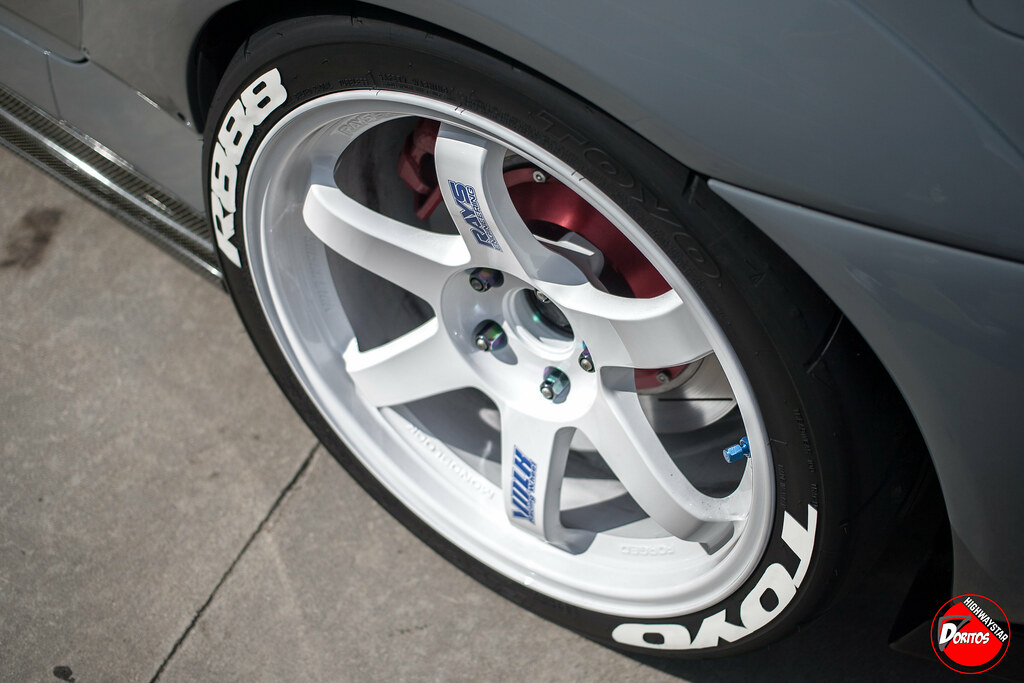 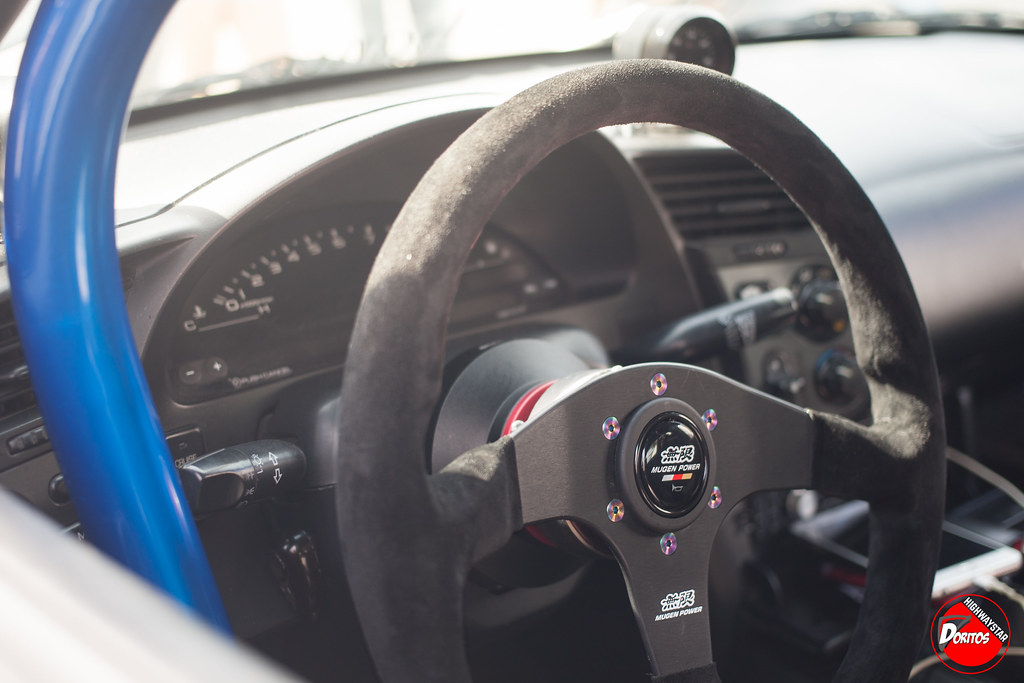 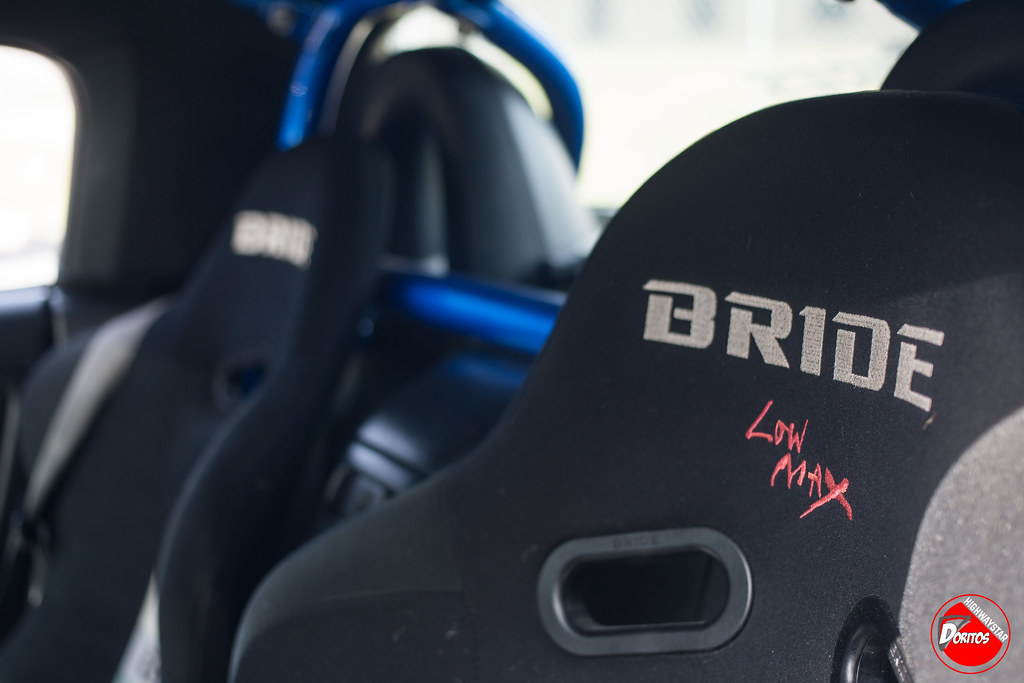 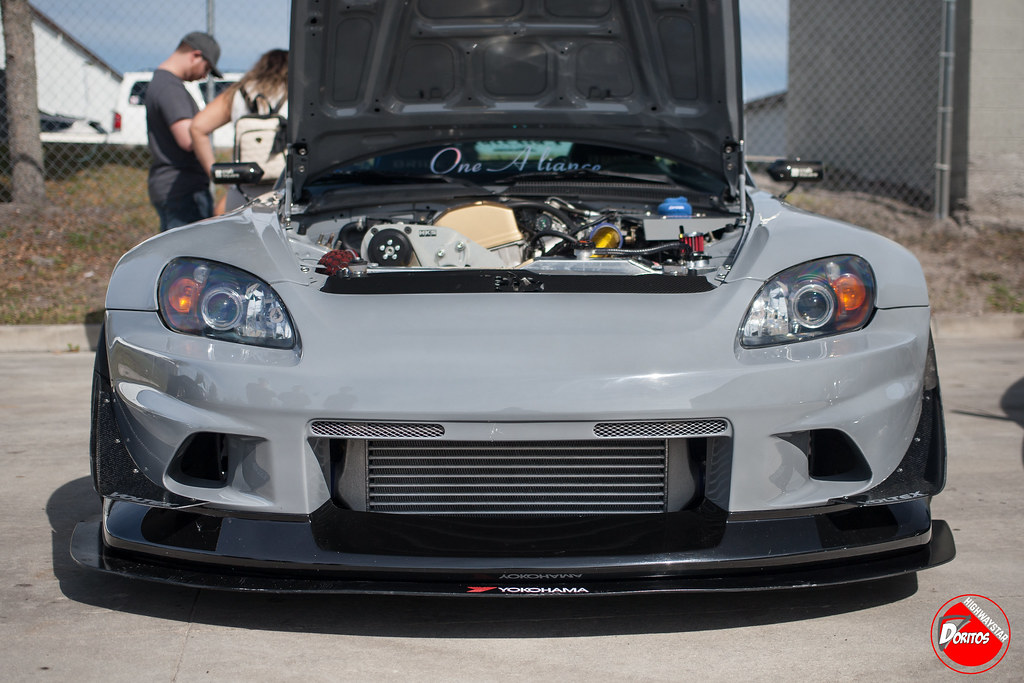 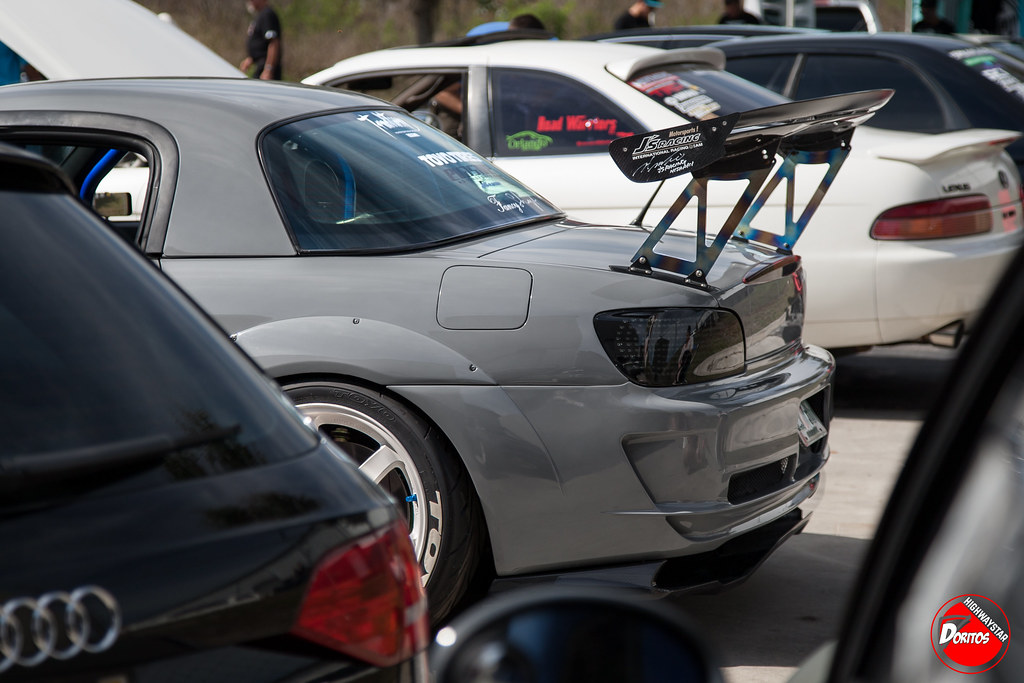 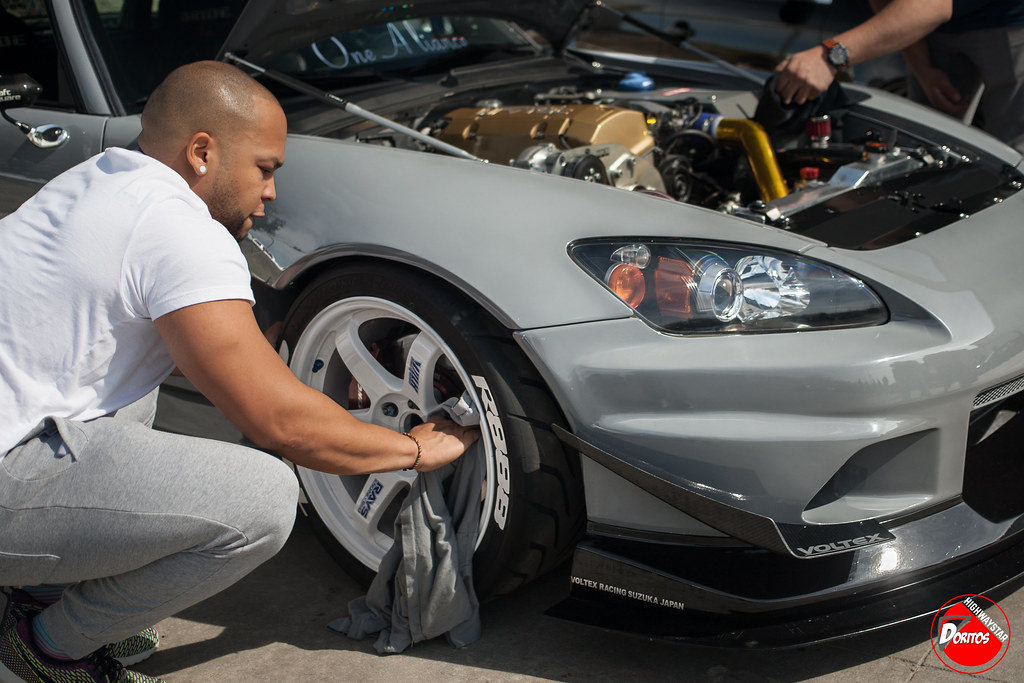