Wekfest has been a big name for car show events for a number of years now. Most of you have seen coverages of their San Francisco / San Jose event and has seen some amazing car builds the west coast has to offer. Wekfest back in 2011 started a USA tour to bring true car enthusiast together under one roof and show off actual full car builds rather than seeing wheels, bags, and calling it a day. I was honored by the Wekfest staff to show off my own build at the event. It’s far from a full build from what I saw at the event but it is slowly getting there. Lots of mixture of vehicles the Wekfest staff choose for the event and I think it was a great way to end the year. Hopefully I caught enough of the show so you guys can see how many awesome builds us East Coast enthusiasts have brewing. Till next time guys which I think will be for Rolex 2017. Enjoy the pictures and show some love like always. 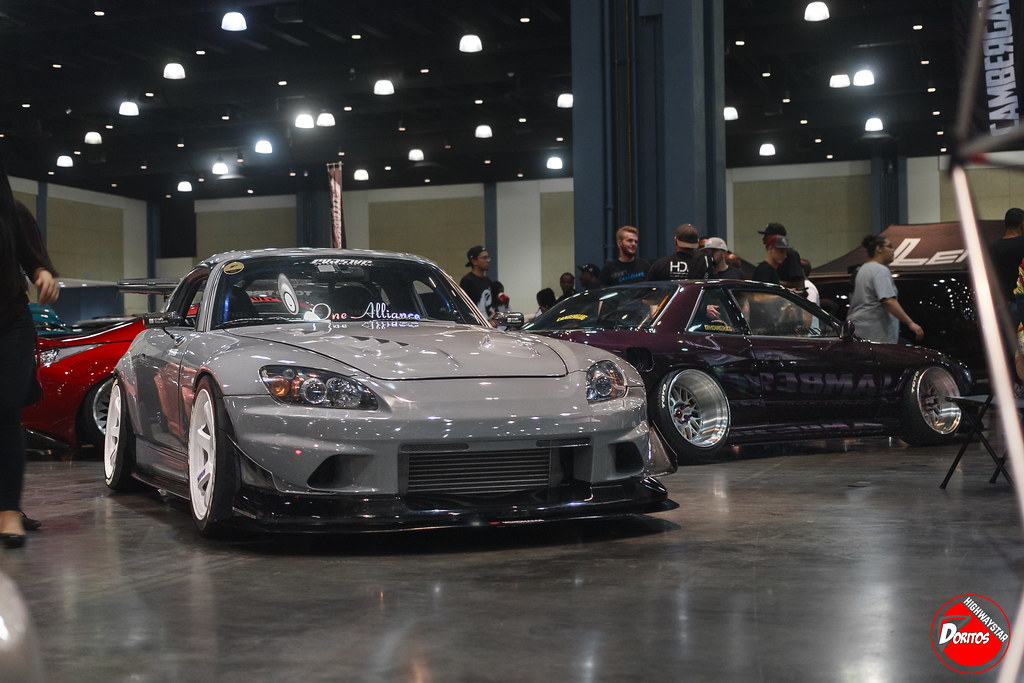 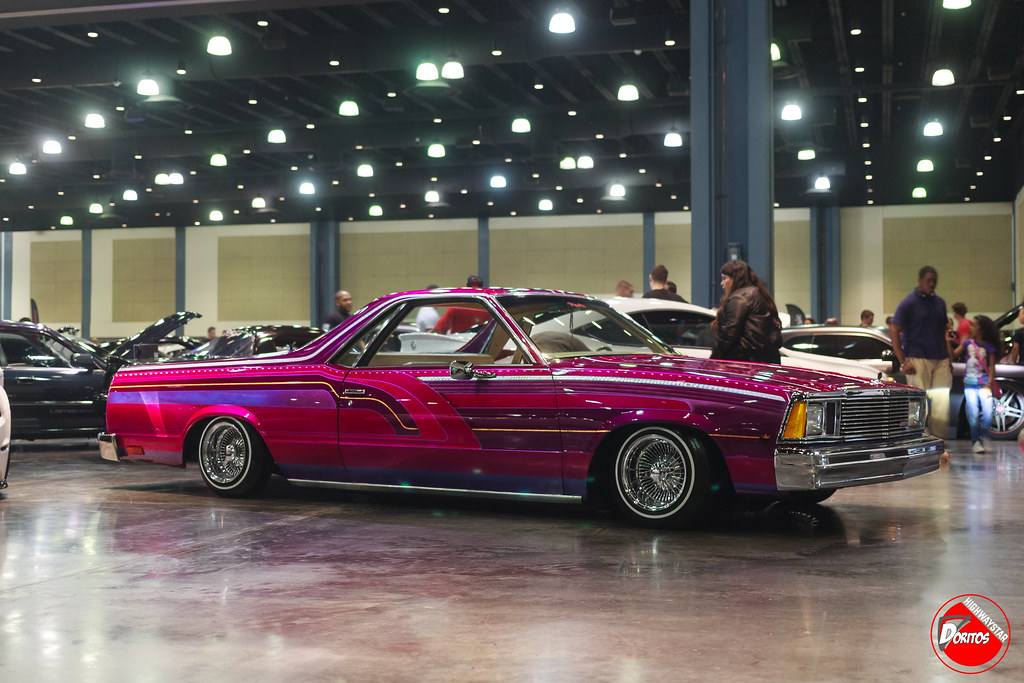 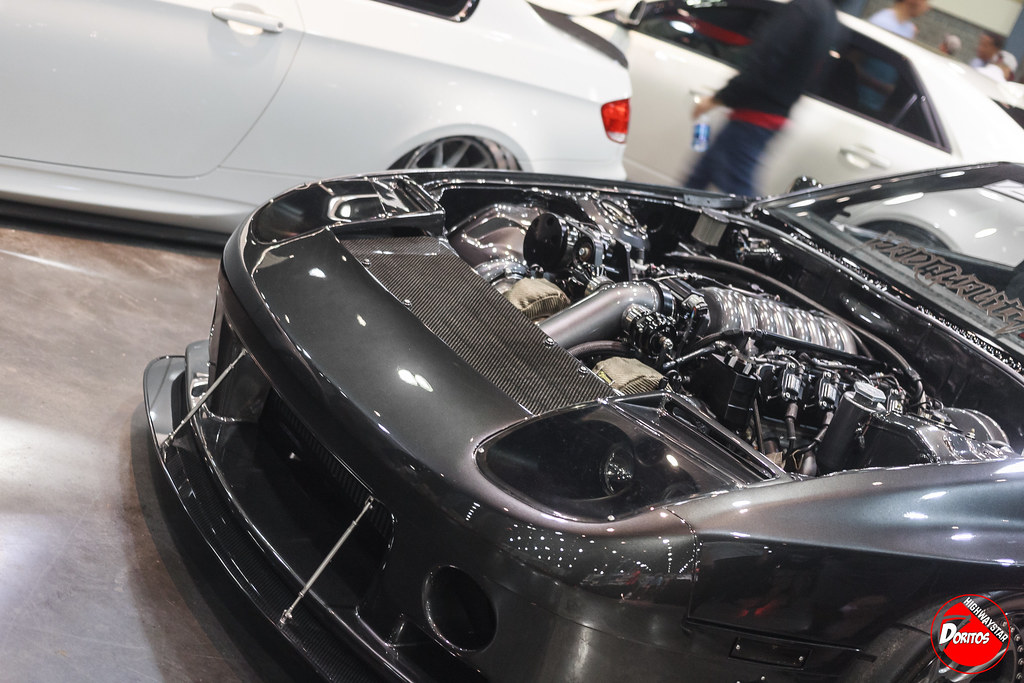 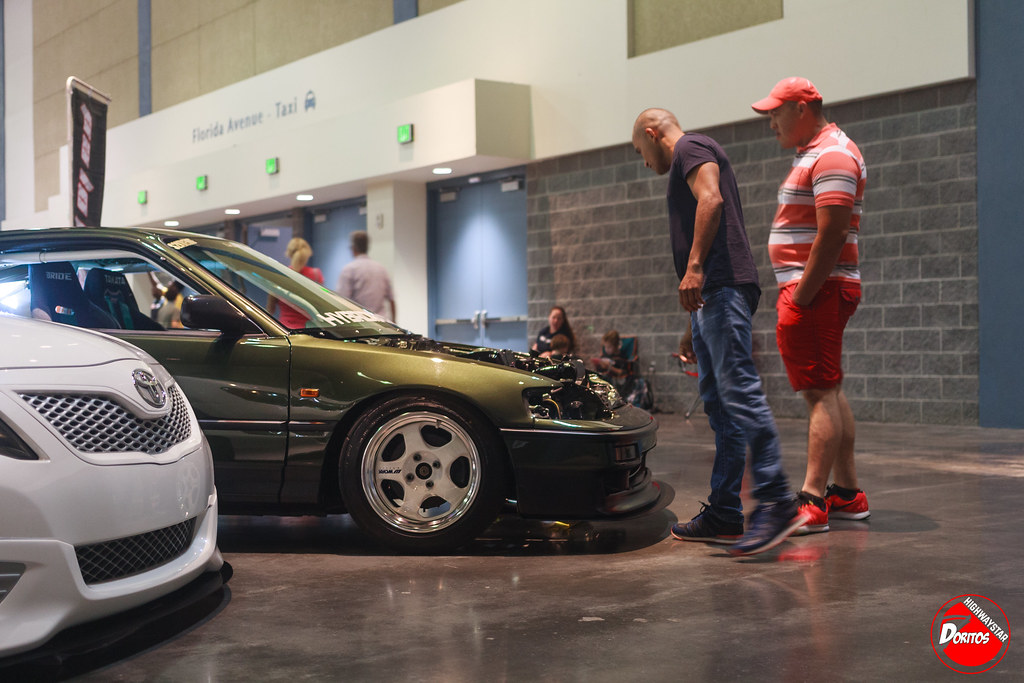 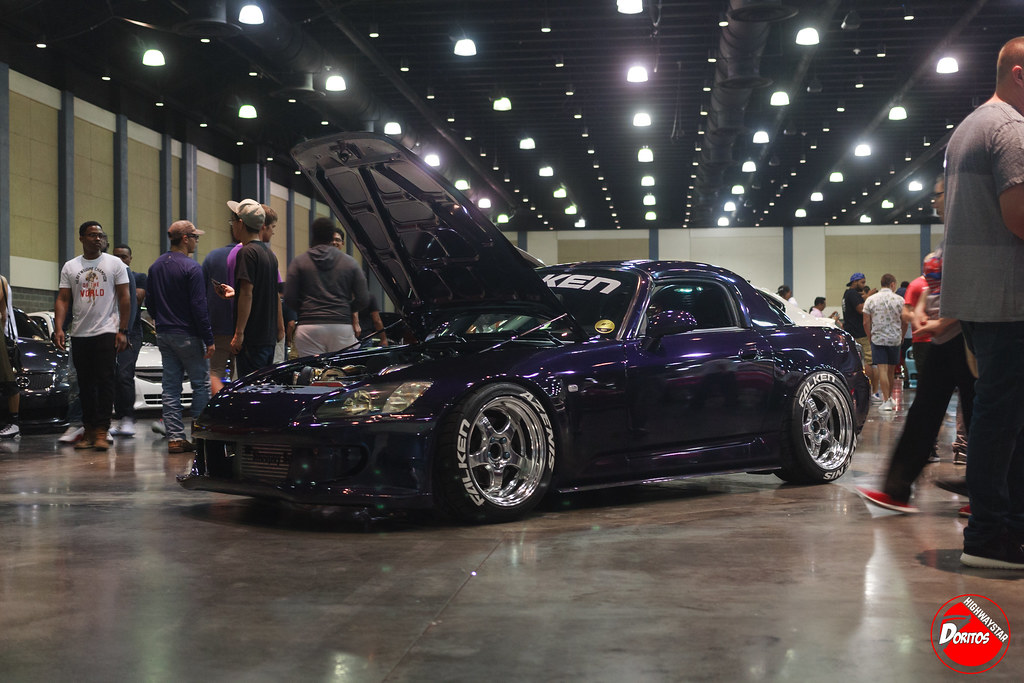 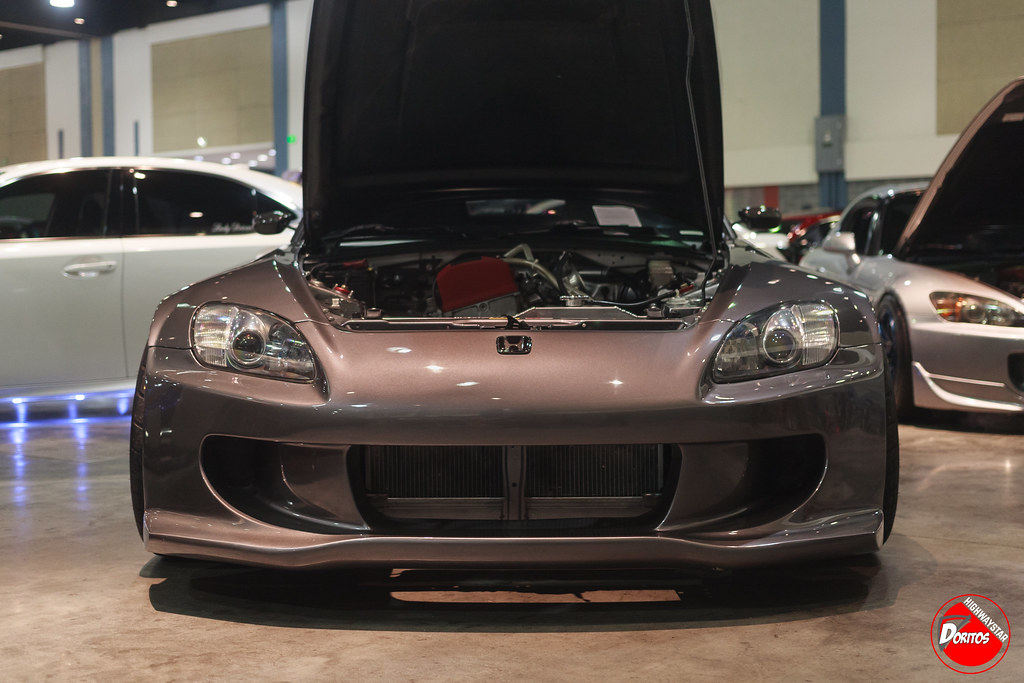 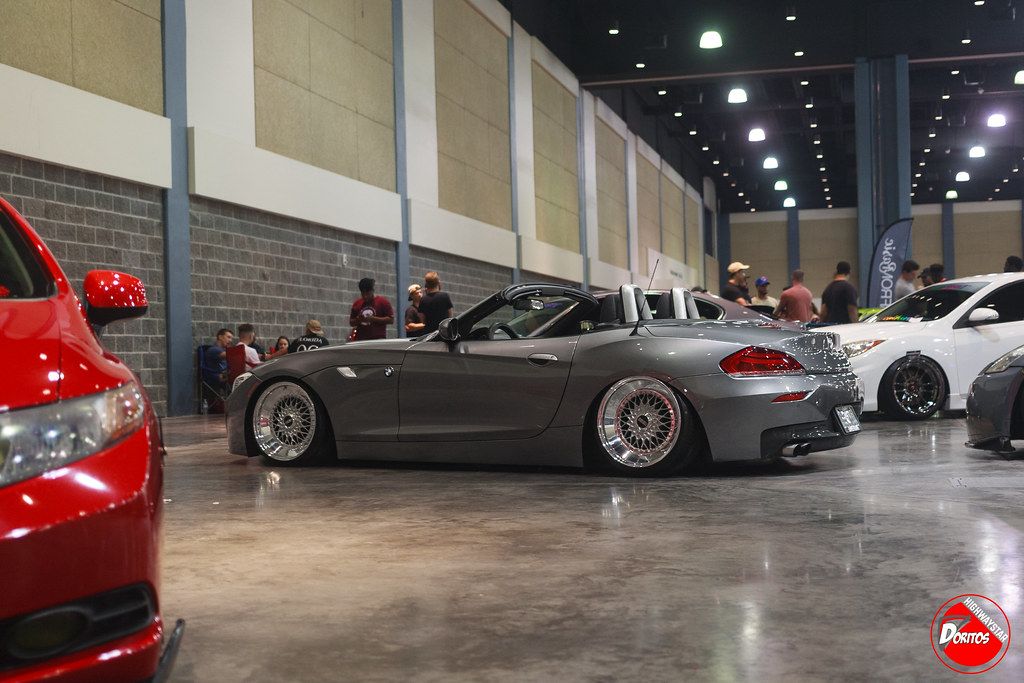 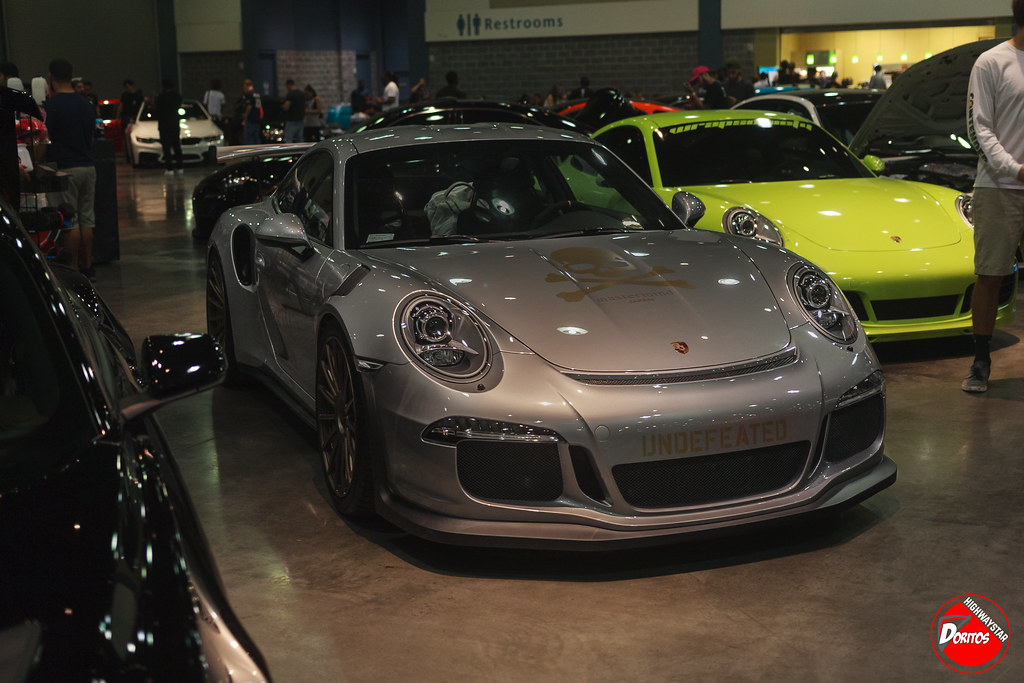 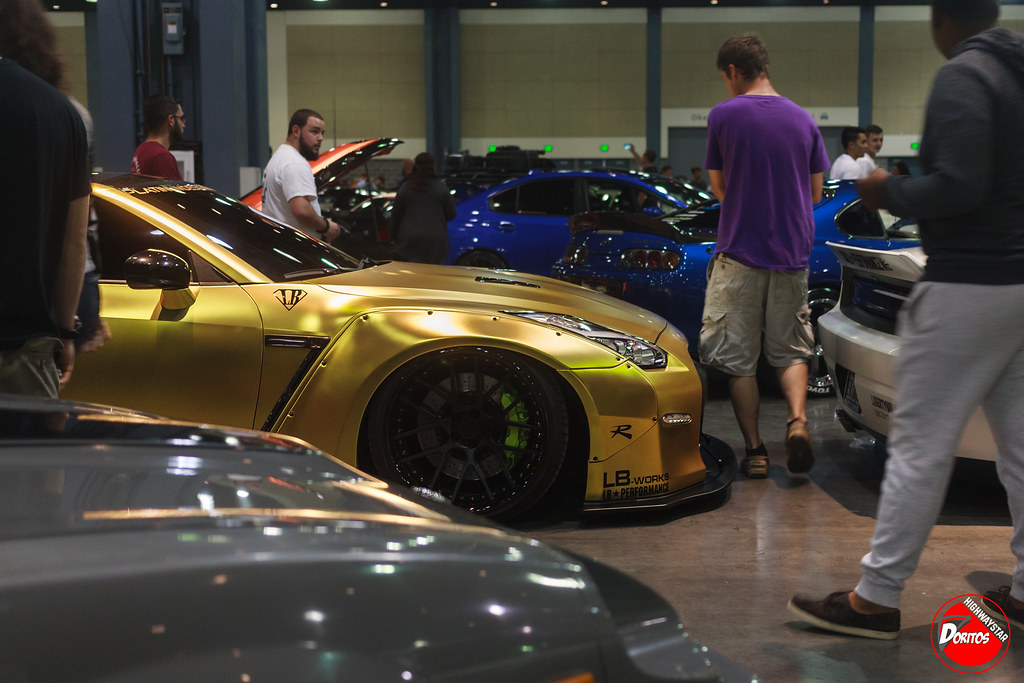